During 20 years of my professional career, besides practicing law, as a manager, I was working for the personal and career developments of the people in my business. 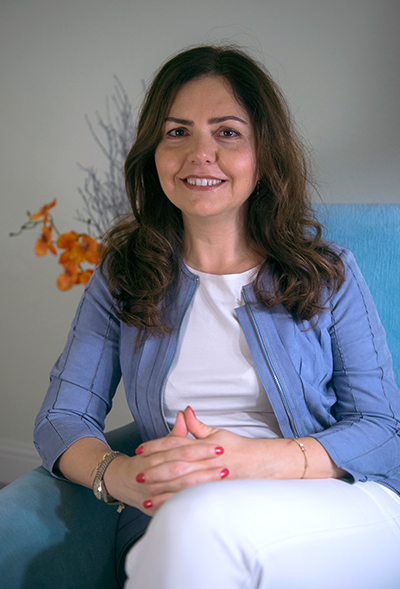 I graduated from İstanbul University, School of Law in 1993. I have completed law internship in Ankara and started to work for the Ministry of Industry and Trade, at the European Community Coordination Department. My main duties at that time involved compliance with EU Law and Competition Law. I have written my thesis on “Merger Control in M&A Transactions within the framework of EU Competition Rules”. In 1998, I left the Ministry and started to work in Paksoy Law Firm based in Istanbul.  Between 1998-2009 I worked at Paksoy, the last 7 years as a partner. Between 2009 April-2014, I worked at Eryürekli law Office as a part time counsel/partner. During my law practice, I advised many Turkish, foreign or multinational firms mainly on corporate law, commercial law and contracts, employment law and competition law matters. In many projects that I advised as legal counsel, I had an active role in process management, filings, execution of contracts, conflict management and conciliation in case of conflicts.

I completed “mediation” trainings in 2013 at İstanbul Bilgi University and became a certified mediator after completing my exams.

During 20 years of my professional career, besides practicing law, as a manager, I was working for the personal and career developments of the people in my business.

One of the most significant milestones in my life was in 2007 when I started taking coaching sessions. Starting from that time and building on tiny changes gradually I transformed my profession into executive coaching practice. I completed numerous ICF certified coaching, NLP (Neuro-Linguistic Programming) and EFT (Emotional Freedom Techniques) trainings between 2012-2016. I have been practicing as an executive coach and trainer since 2014. For corporate projects I work as part of “The Coaching Company” in Turkey (www.thecoachingcompany.com.tr).  I also worked as a volunteer coach for students in the following projects; Darrüşafaka – “Be aware-Create Awareness” and ODTU (METU) – “We can change the world”.

I was the first “Limbic Coaching Practitioner” in Turkey and I brought this training to Turkey in co-operation with the founder of this system, Sylvia Kurpanek, based in Palo Alto, California.

I like hiking, traveling and yoga as part of my life. I believe in the power of self-healing and I have completed reiki and reconnection trainings in Switzerland.

Most important of all, I am the mother of my daughter İdil who has always been a source of pride and joy for me.

“Your work is to discover your world and then with all your heart give yourself to it.”